Meet Your Most Valuable Connection

Ethan Heisey is a Master At Bringing People Together to achieve their goals!

Teamwork makes the dream work! Get started by introducing yourself and contact Ethan Heisey today. 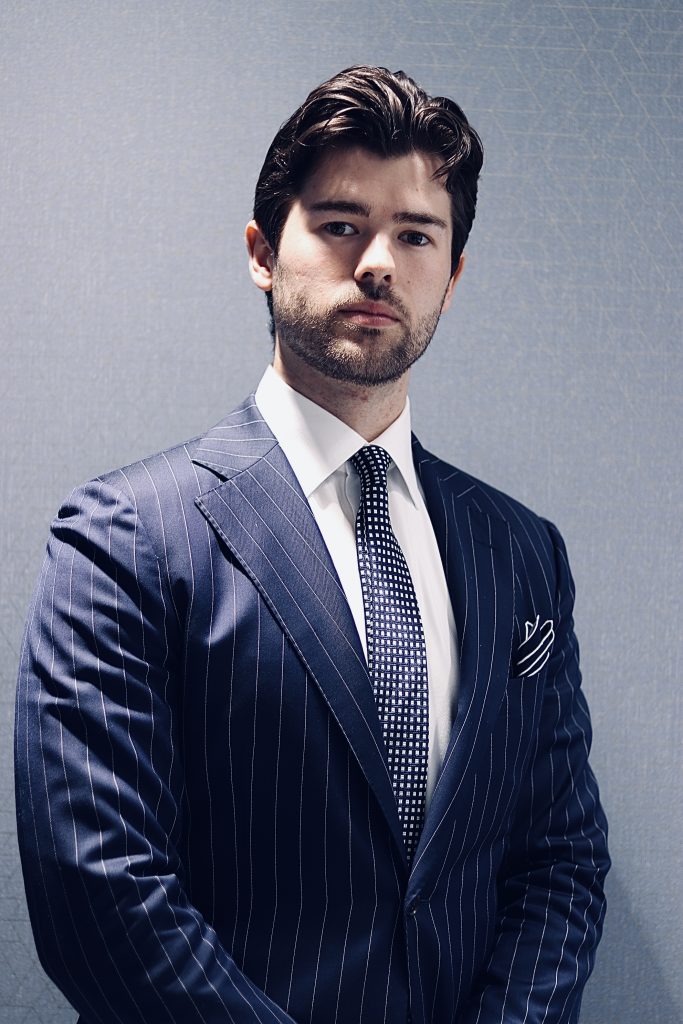 Your Network is Your Net Worth

sometimes, It's hard to make new business connections, but its even harder to build a business all on your own.

Making new connections in business involves exchanging mutual value with people that you can help, and those who can also help you.

Ethan Heisey brings talented people together and creates opportunities for meaningful exchanges of value, helping your network to grow exponentially.

Get started by meeting Ethan today! 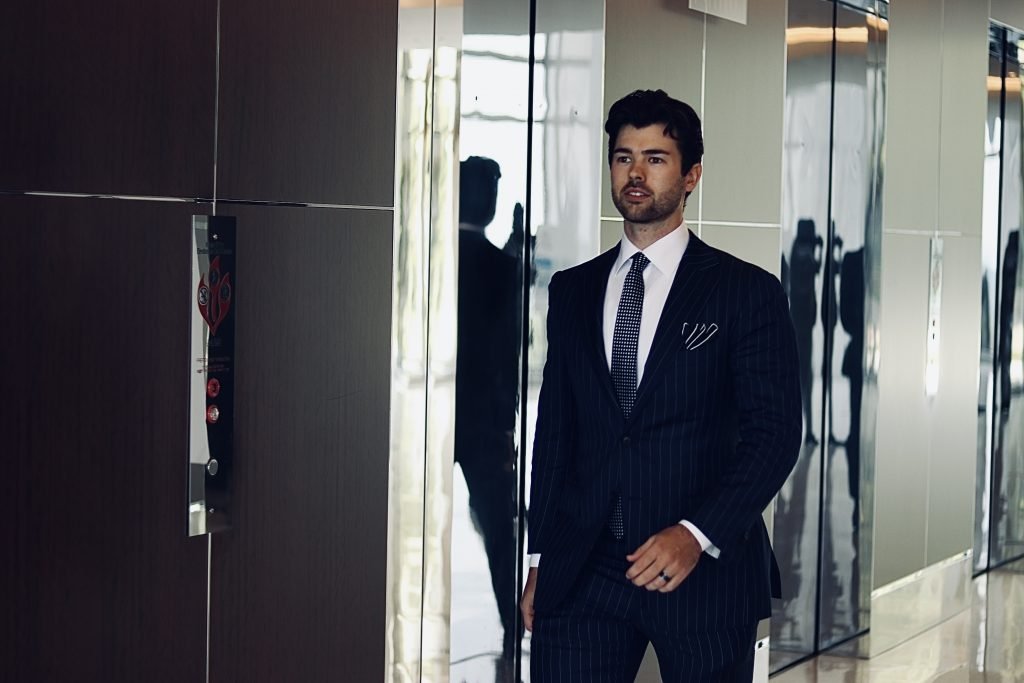 Connecting With Ethan Heisey Is Your First Step Towards Getting Connected In Business!

As someone who is already successful in multiple industries, Ethan has the trust of wealthy individuals globally. Because he is trusted, his network comfortably extends that trust to the people he chooses to vouch for.

Ethan has a healthy network of extraordinarilly  wealthy individuals, briliantly successful business owners, and access to exclusive resorces earned through these conncetions. And because Ethan is constantly meeting new people, his connections are constantly getting stronger!

Ethan Heisey brings credibility to the table, and that credibility is leveraged for the benefit of the respected individuals in his personal network. By carefully nurturing and leveraging these connections, Ethan steadily increases the value the brings to others.

Ethan Heisey grew up in the south East United states as the only boy in the family with one younger sister. His father was his first example of what it takes to succeed in life.

Ethan decided from a very young age that he liked to create businesses.  He realized right away that he was not going to spend his life working for someone else to build their dreams – rather his own.

His wife Megan, who had been his sweetheart since they were teenagers, shared that same vision of life. Her father was an accountant who worked hard, so her mother could have a flexible schedule with her family.

Ready To Get Started? Get Connected With Ethan Heisey Today!